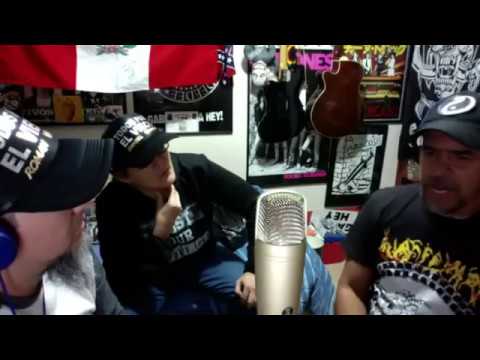 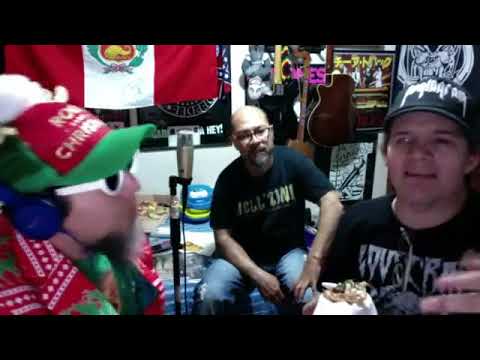 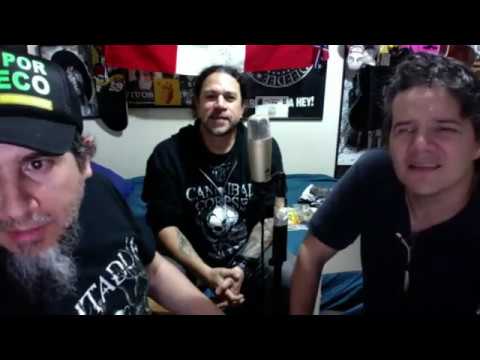 Even though the band had plans for their immediate future, things did not go as they wanted. Band members were denied their entry to Europe for a while because of their legal record and, since they could not play in the States for the same reasons and were still vetoed from certain regions in their own country, BLASPHEMY had to END_OF_DOCUMENT_TOKEN_TO_BE_REPLACED